Brazil “Weekly” Round Up of Non-News 2

Jack Sparrow awaits the bus as I ponder the meaning of it all.

I am operating on Brazilian time for my weekly roundup. I am not apologizing for my lateness either.

The last few weeks have been exciting times in Brazil. Here is some of the non-news. 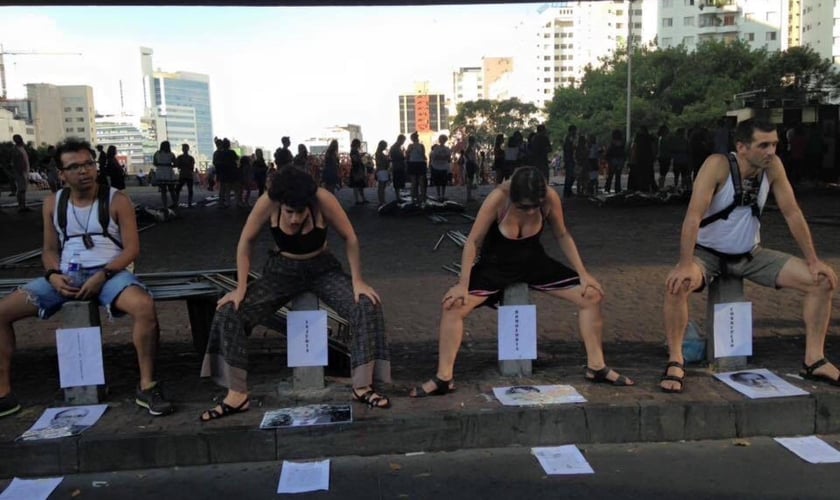 That’s all the news for this week.

Listen to my small tribute to Prince by clicking here.